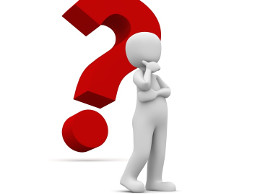 Bars in Nijmegen, the rector magnificus of Radboud University and the infrastructure of the campus. Do new students know enough about Nijmegen or would they be better of having another look on Wikipedia? During the introduction week, ANS confronts new students with questions about Nijmegen, their new place of residence and study.

On day three of the introduction week, beer is briefly put aside for a supposedly healthier activity: the sports day. Outside the Elinor Ostrom building, the new students of International Business Communication are waiting in the sun for their next activity. After some hesitation, three students step forward who think they know a thing or two about Nijmegen.

Question 1: Can you name five bars in Nijmegen?
‘El Sombrero’, German student Konstantin says confidently. During a short silence, Yannick thinks it over. ‘Malle Babbe, Drie Gezusters, Riley’s’, he says, naming bars in rapid succession. Konstantin has some more ideas as well. ‘Is Ovum Novum a bar?’ he asks. Yannick quickly takes over and pulls the group across the finish-line. ‘Bascafé, De Fuik, Van Rijn.’

Question 2: How tall is the Erasmus building?
Clearly, the business students have no difficulty with numbers. ‘Around eighty meters, 88?’ Yannick says effortlessly. The second answer also hits the mark exactly.

Question 3: How much does a sports membership cost?
Once again, the students prove they know their numbers. ‘A hundred and twenty’, Yannick suggests. ‘No, 108’, Koen quickly corrects him. Right once again, showing that the students have paid attention during the presentations

Question 4: What is the slang name for Nijmegen?
The right answer is easily found. ‘Nimma’, Yannick states without hesitation. That is correct, but the student is not done yet. ‘Or Nimsko, the same way they call Amsterdam Damsko.’ So far, this alternative name has not caught on, but Yannick hopes to change that.

Question 5: Who was Radboud and when did he live?
This question leads to some confused looks. ‘It sounds like a professor or something’, Koen suggests. That is incorrect, so Konstantin tries to approach the question from a slightly different angle, guessing that Radboud was a scientist. Unfortunately, Radboud University is named after a bishop in Utrecht who lived around 850, and who probably knew as much about science as these new students know about history.

Question 6: How many people participate in the Four Day Marches?
‘Something like 20,000?’ Konstantin suggests hesitantly. The students are surprised to hear that the actual number is higher. ‘30,000. Maybe 37,000’, Yannick says. Konstantin decides to adjust his original answer a little: ‘60,000.’ The right answer is somewhere in between, with 41,000 participants.

After a strong start, the International Business Communication freshmen run into a few obstacles with the final questions. While they have been able to rack up a perfect score in sports, the same cannot be said for their knowledge of Nijmegen. 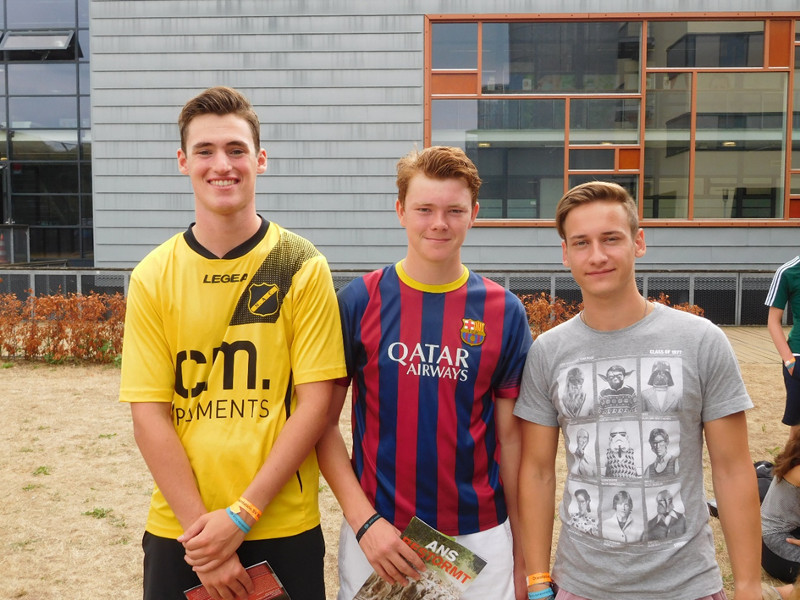 Studying underneath a blanket